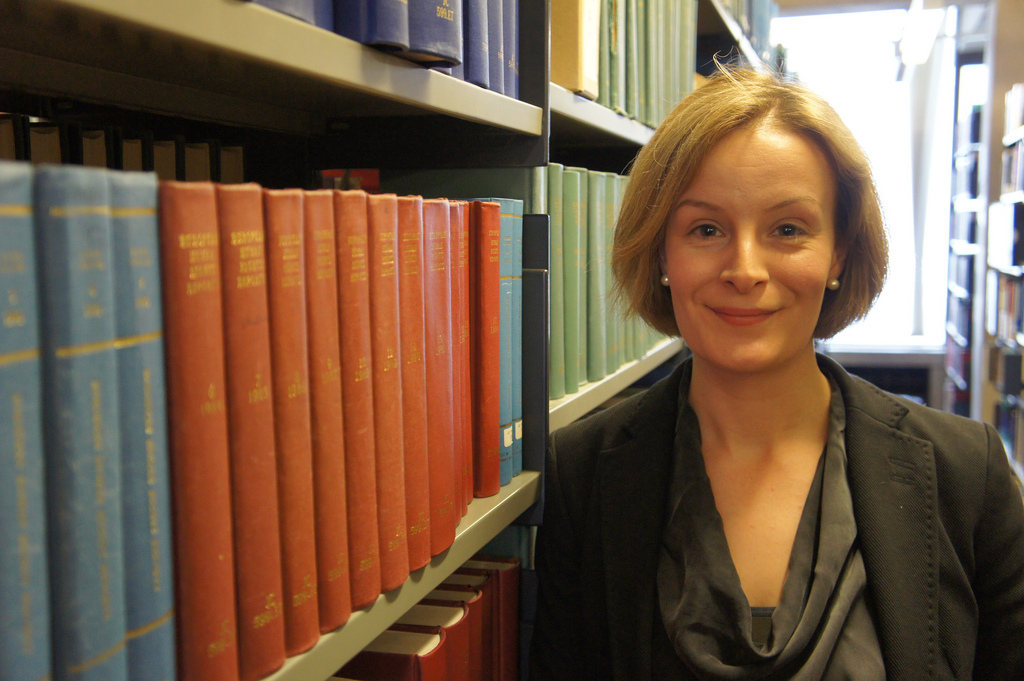 She is the Principal Investigator and Co-Director of an ESRC Large Grant (£5 million) on Human Rights, Big Data and Technology; the Principal Investigator of a Nuffield-funded project on the role of National Human Rights Institutions in Complaints-Handling; a Co-Investigator on an ESRC-funded project on Utilising Big Data in the Practice of Torture Survivors' Rehabilitation and a Co-Investigator on a British Academy Newton Fund grant on The Effects of International Human Rights Law on Public International Law and its Sub-Branches. In addition to these projects, Lorna's current research and practice is focused on the nature and forms of remedies and alternative dispute resolution under international human rights law; state responsibility for violence and abuse carried out by non-state actors (particularly trafficking in human beings, hate crimes and violence against women); and detention and prison law.

Prior to joining the Law School, Lorna was the International Legal Adviser at REDRESS, a Programme Lawyer at the International Bar Association, and a Project Coordinator on transitional justice at the International Centre for Ethnic Studies in Sri Lanka. Lorna holds an LL.B (First Class Honours) from Edinburgh Law School and an LL.M. from Harvard Law School, where she was a Kennedy Memorial Trust Scholar and Henigson Fellow. She is admitted as an attorney in New York State.